Why Do We Have Chocolate At Easter?

I hope you’re enjoying this special time of year although rather like Christmas, it does seem to have become less about celebrating a significant Christian festival and more about how much money the retailers can make.

Anyway, at the risk of sounding like a cross between Scrooge and the Easter Bunny, it did get me thinking about why Easter has become so synonymous with chocolate. After all, I don’t think Jesus ever tucked into a bar of Cadbury’s Dairy Milk (other chocolate bars are available) when he was on the road with his disciples, so why do we feel the need to consume our weight in chocolate every time Easter comes around? 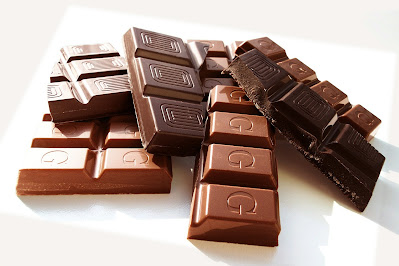 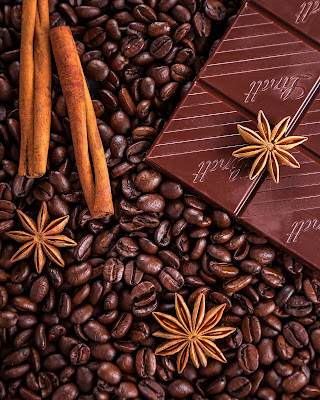 By the start of the 17th Century, drinking (but not eating) chocolate had become popular all over although it was largely affordable only to the wealthy. Then, following the discovery in 1828 of a process by which powdered chocolate could be made into solid chocolate, a British Quaker called Joseph Fry went one step further and in 1866, the first chocolate bar was invented. (Hoorah!) 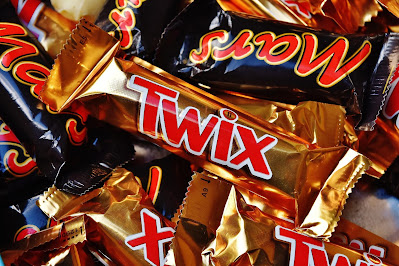 But back to why we have to eat so much chocolate at Easter. Well, the canny chocolate manufactures and retailers quickly cashed in on the fact that eggs are traditionally associated with Easter and let’s face it, who wants to eat a boring boiled egg when you could have a lovely, scrumptious chocolate one? Once a way of hollowing out a solid chocolate egg was discovered so that it could be filled with even more chocolate or a sweet paste, it was Easter Egg City. 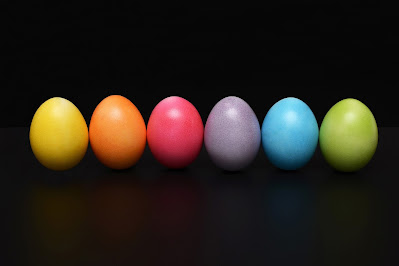 Actually to be fair, it was more the Church’s fault, really. Eating eggs of any description, not just chocolate ones, was originally banned during Holy Week (the week leading up to Easter) so any unused eggs were decorated and given to children as Easter gifts. The Victorians, bless them, took it one step further and gave satin-covered cardboard eggs filled with Easter gifts which has since been adapted into the frenzy of giving and eating chocolate Easter eggs that we see today. 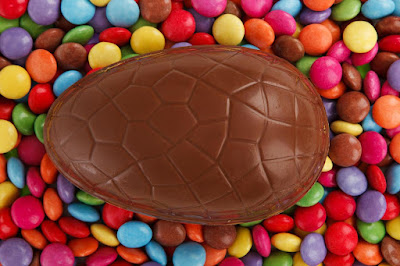 So when you get on the scales on Easter Tuesday and nearly fall off in horror, at least you'll now know why!
Posted by Melissa Lawrence at 05:28 No comments: