Slightly Late To The Party

Well, I'm not sure where September and October went to but somehow it's now November and over two months since my last post. The good news is that after a lot of faffing about and spending way too much time "thinking" instead of "doing" (although you can probably blame the debilitating effects of the peri-menopause for that), I have decided that I'm definitely putting writing back at the forefront of my portfolio career. That means I'm upping my game in terms of blogging, sending stuff out and generally getting my writing act together.

If I hadn't been rather comatose throughout most of October, I would definitely have blogged about National Poetry Day which was on October 6th. Actually, it was watching an inspiring programme about poetry on the BBC that aired around this time which helped to kickstart my writing again, as well as another programme on the slightly less well-known channel Notts TV which featured the very funny and talented poet, writer and producer Henry Normal.

Poetry has been with me throughout my entire life as both a reader and a writer. It's the only aspect of writing that I've ever felt comes relatively easily to me (the rest feels like walking up a hill backwards while carrying an extremely heavy power tool and that's on a good day) and I can't imagine life without it.

Poetry is also great for those occasions when there is really no way of expressing how you feel about something except in the form of a poem. So on a day when an awful lot of people around the world are probably feeling the same way as I am about the result of last night's presidential elections in America, here is my rather belated poem to celebrate National Poetry Day.

Several words can rhyme with Trump,
It's quite surprising to see.
I'll leave you to work out which ones they are,
My favourite begins with 'C'.

Back soon, hopefully. Keep the faith! 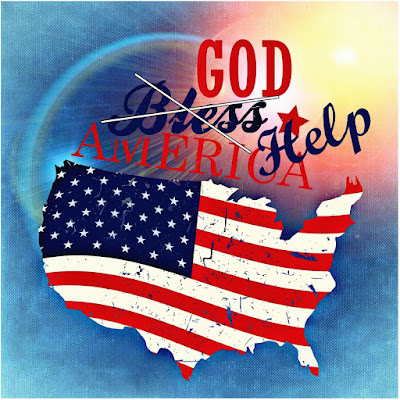 Posted by Melissa Lawrence at 15:55 No comments: