As I think I said in a recent crafting blog post (http://www.melissalawrencecrafter.blogspot.co.uk/) it's the time of year when the Big Guns are rolled out by the television companies who assume that we are all now curled up in front of the fire with our mugs of hot chocolate, pretending we are in an episode of Gogglebox.

One of the biggest guns of all, so big in fact it's probably more like a canon, is Downton Abbey which starts its fifth series on ITV1 tonight. I must admit I'm looking forward to it more than usual as I have a vested interest in this amazing drama because of a non-fiction book project I'm currently working on.

I have been extremely fortunate to inherit a collection of letters which were written to my grandmother Elsie Merrall by her close friend Ethel North. Between 1919 and 1933, Ethel North was the friend and travelling companion of Lady Winifred Burghclere who was the sister of the Fifth Earl of Carnarvon, the one who helped discover Tutankhamen's tomb. Ethel travelled all over the world with "Lady B" as she calls her and the letters are an amazing portrait of the social, economic, cultural and political climate of that period.

Fans of Downton Abbey will know that much of the series is filmed at Highclere Castle in Berkshire and several of Ethel's letters are written from there and also from the (then) Lady Carnarvon's villa in Portofino, Italy. They will also know that the characters of the fictional Earl of Grantham and his family are loosely based on the Carnarvons.

So you can probably see why I'm excited about the new series of Downton Abbey! The project is still in its very early stages and I will shortly be contacting the incumbent Lord and Lady Carnarvon (gulp!) to make sure they don't have any major objections to me trying to get the letters published, ditto any living relatives of Ethel North.

I'll try and keep you posted with (fairly!) regular blog updates so you know how I'm getting on. 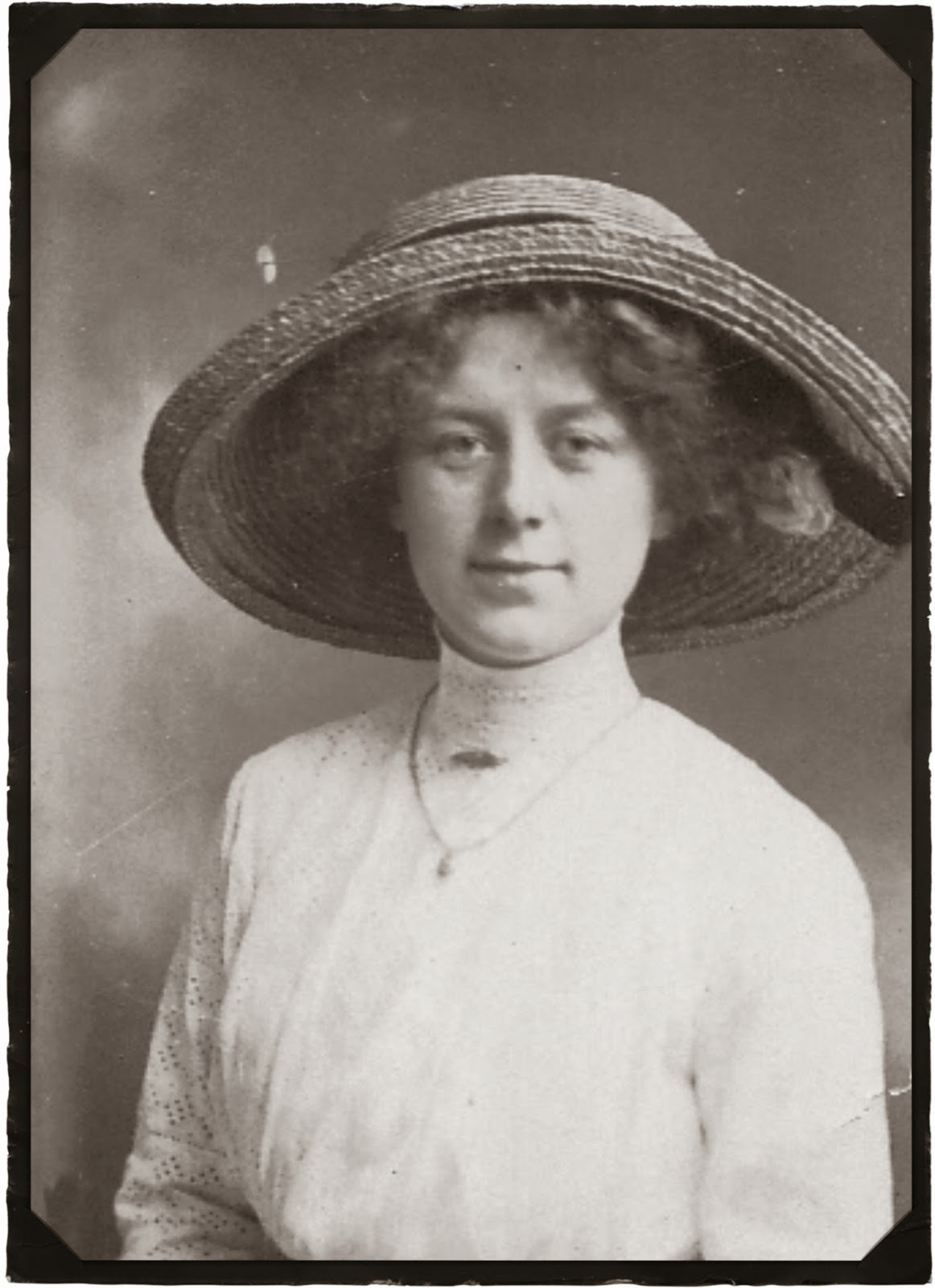 Elsie Merrall, my grandmother (the recipient of the letters) in 1912
Posted by Melissa Lawrence at 15:01 No comments:

Back On The Horse

And I'm back, almost a year to the day since my last writing blog post. This time twelve months ago, my closest friend and "confidante" had just passed away from cancer. It was one of the lowest points of my entire life especially as it was my third major bereavement in six years and felt like the last straw of many last straws.

I hadn't been in a great place with my writing for a while, as you can probably tell from that post and I had pretty much decided that after 18 years or so, writing as a "profession" was no longer for me. I had decided just to think of writing as a "hobby" and concentrate on my new career as a crafter, designer and scrapbooker instead.

Well, here I am a year on and feeling much better about everything, I'm very pleased to say. Ironically, I found that once I'd taken the pressure off myself by only thinking of writing as a "hobby", I got more writing done than I had in ages! Then, once I began to feel better and the grieving process had moved on, I found myself writing consistently again and a couple of months ago decided it was time to get "back on the horse" and add writing to my portfolio career again.

This time round, I'm concentrating on writing non-fiction books and have a very exciting (and rather scary!) project in the pipeline with a definite link to Downton Abbey! I will reveal more in a future post. The jury is still out on whether or not I return to writing fiction for children but I'm still writing poetry and am in the process of putting together my first collection of "adult" poems.

So, a lot can happen in twelve months and I am pretty excited about what the next twelve months will hold for me. I hope they are good for you, too. 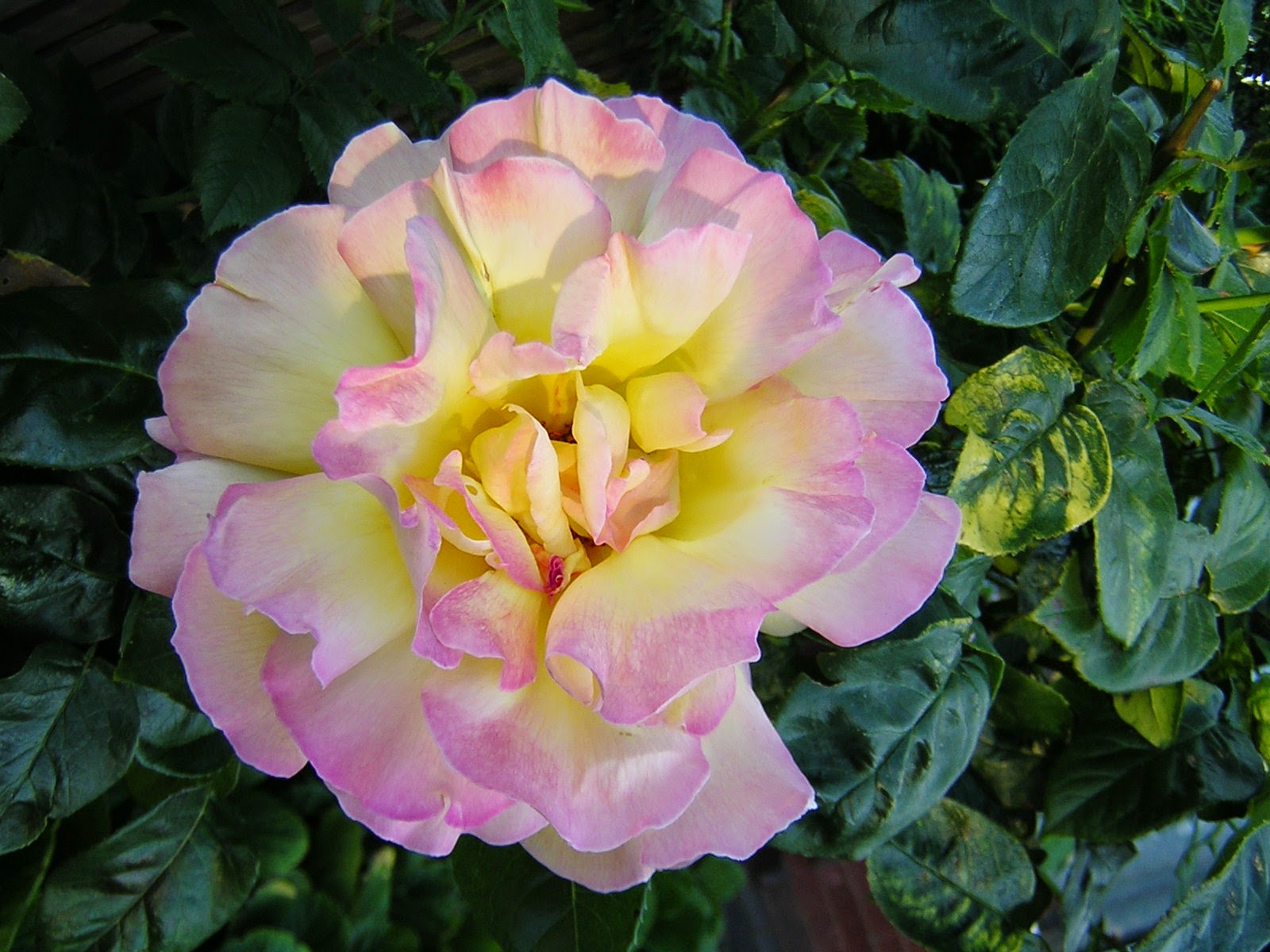 Posted by Melissa Lawrence at 14:19 No comments: