The Carrot, Not The Stick

I hope you've had a good couple of weeks and managed to get lots of writing done.

I'm pleased to say that things have improved quite a bit since my last post Coping With Criticism in which I described how a "mauling" of the sample copy of my proposed non-fiction book with the strong link to Downton Abbey by a literary agent, had badly affected my confidence in the material.

Thanks to a surprising act of "serendipity" (obviously the Universe hasn't quite given up on the project yet), I was given the opportunity to send the proposal and sample copy to my writing colleague author Dr Sheila Glasbey who writes under the pen name of Rosalie Warren. Rosalie is an experienced editor and qualified proof-reader as well as the published author of several novels and scientific works. She runs her own editing, proofreading and critique service which you can find out about at http://www.affordable-editing.com/

Rosalie sent her comments back almost by return of email for which I was very grateful. Without going into too much detail, suffice to say they were considerably more helpful, encouraging and positive than the agent's had been. She was very emphatic that I should carry on with the book and certain that I am the person to write it. I was also particularly pleased that (unlike the agent who dismissed my very personal proposed introduction to the book in one short sentence), Rosalie felt it was something that many readers would empathise with.

Of course, I am well aware that this is only one person's opinion, in the same way that the agent's comments were only one person's opinion. However, because there was considerably more "carrot than stick" in Rosalie's comments than there was in those of the agent (even though the agent was obviously interested in the book), they did not have the effect of stopping me from working on it altogether, as the agent's had done. Quite the reverse in fact and I'm pleased to say that I now feel back on track with 'My Dear Elsie' once again.

One of Rosalie's suggestions was to exploit some of the "brilliant selling points" of the book, including setting up a website with info about Downton Abbey, my book etc. This was something I'd tentatively been thinking about doing and now feel it is definitely the way forward. I have spent quite a lot of time researching websites and blogs which were set up to promote both collections of personal letters (my book is based on letters and postcards I inherited from my grandmother) and books which were "looking" for publishers. It was interesting to discover that in the sites I looked at, publication seemed to follow as a result of the publicity generated by the website and/or blog.

So, as I've probably said before, "onwards and upwards", thanks to Rosalie. I'll keep you posted as to if and when the website gets off the ground. Meanwhile, keep writing. (And I'll try to do the same.) 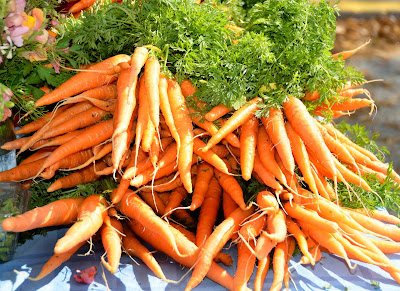